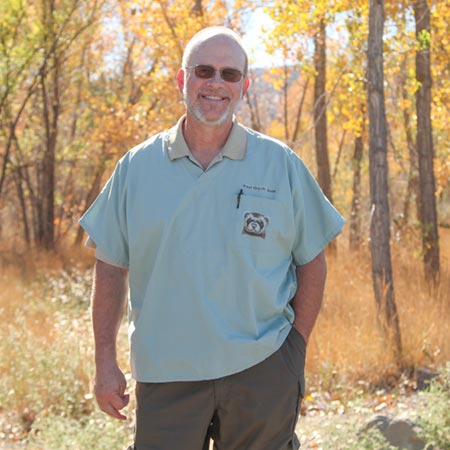 Dr. Grych grew up in southeastern Utah and western Colorado. After graduating from Fruita Monument High School he served as an Animal Care Specialist in the United States Army for four years. He obtained his Doctorate in Veterinary Medicine from Colorado State University in 1989 and moved to Redding, California where he met his wife Andrea. On the way back to western Colorado, Paul and Andrea lived in Phoenix, Arizona for four years. In 2003 they moved back to western Colorado to help raise top quality grass hay on the family’s farm. Paul enjoys small animal veterinary practice and has a special interest in ultrasound. 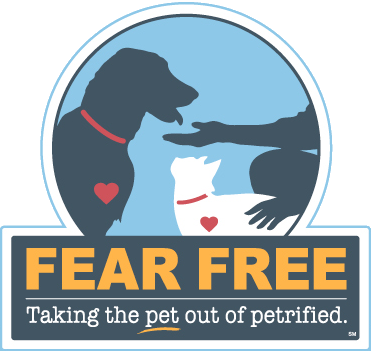